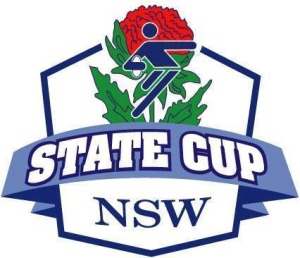 We have nominated the following teams to take up to Port Macquarie for the 3-day tournament:

The committee is still looking for official managerial positions for some of the teams. The players and coaches for each team will be announced shortly.