Our Executive Board Members 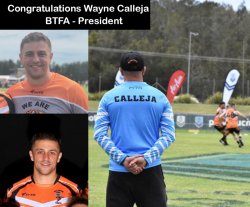 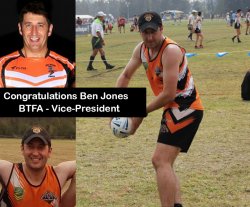 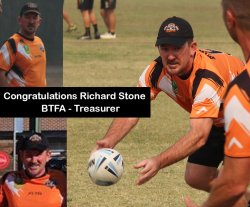 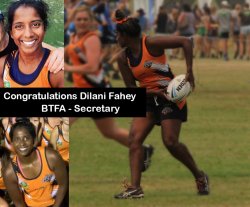 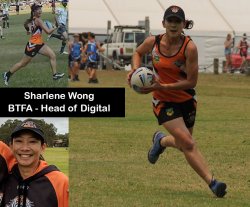 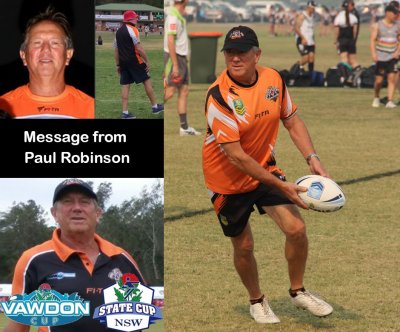